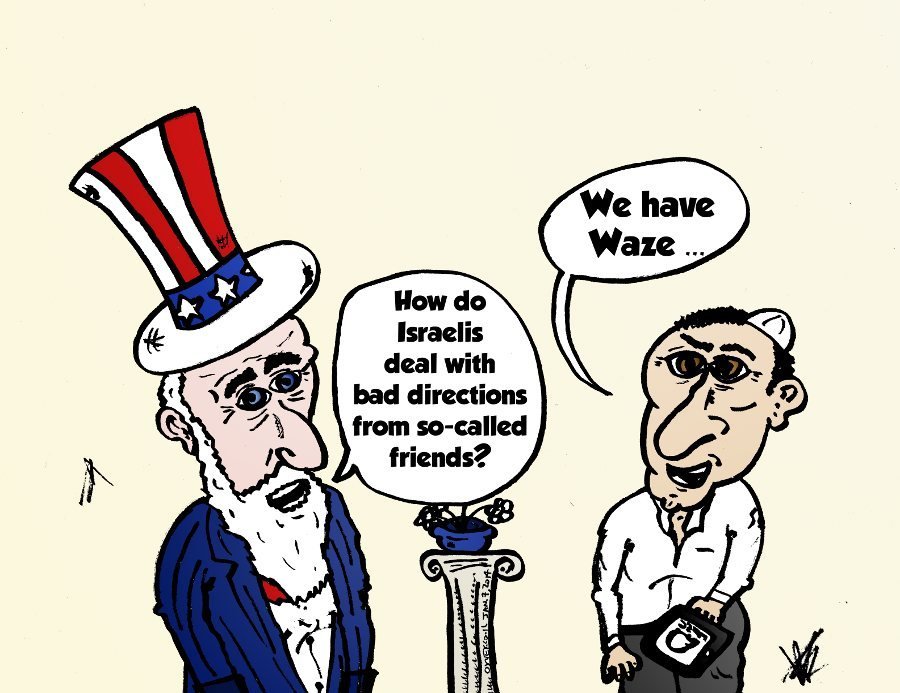 Your accountant probably prefers US Dollars to New Israeli Shekels. And who wouldn’t? Have you seen the monopoly money they call currency in the Jewish state? Frankly, it’s so colorful, it’s surprising more tripped-out teens and twenty-somethings haven’t eaten more of it at desert raves and trance parties in the Negev. Maybe that’s just because they’re increasingly made of plastic, so they’re harder to digest, even for the folks dancing on E, or what have you.

Whatever the reason, it’s good that the kids aren’t eating the actual cash.

So if you have a little stash laying around, and you’re wondering what to do with it, here’s what some smarty-pants accountant recommended to me, and what she said others might also try.

1) Invest in the hot hi-tech start-up sector of Israeli companies. Silicon Wadi is abuzz with press about huge exits and popular apps, from Waze to Wix and a host of others whose names start with something other than W.

2) Listen to your parents … read the financial news. You may hate to admit it to yourself, but it is most probable that your parents have more experience than you … at least they have more life experience. So heed their words, and only after you’ve digested them properly (with a healthy heap of Chamin), figure out a better way on your own two feet.

3) Don’t sell all of your Israeli Shekels for Syrian Pounds. Sure, a resolution to the conflict Syria could help its currency swing high in record numbers, but like most foreign currency exchange trades, that really all depends on the timing. And frankly, most people have terrible timing. Don’t take my word for it. Just listen to how poorly people keep musical rhythms. If they can’t even clap a 4/4 beat to some easy cheesy pop song, what on Earth makes you think they (or you) can nail the precise moment that the moneys in Damascus will rise again? Unless you’re really young or can afford to take big risks, you’re better off investing in Israel bonds, or Israeli bombs. Both of those are likely to have much more potent, explosive ROIs.

By the by, this cartoon was syndicated on the cartoonist’s blog in the Times of Israel website.

No votes yet.
Please wait...